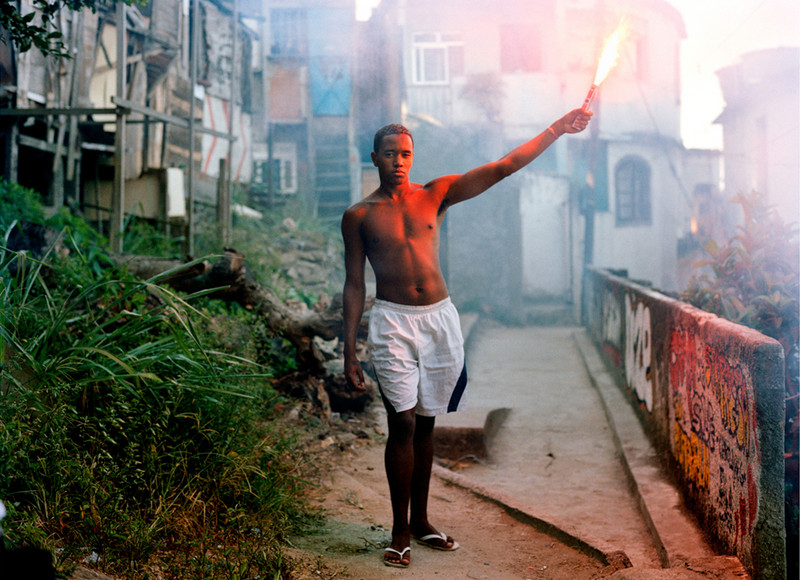 Exhibition and program contest the field of SPORT* through critical art and activist practices. Coming from feminist and queer practices, the project aims to challenge discrimination and encourage emancipation. SPORT will be contextualized from its declarative neutrality and autonomy, rendering diverse influences, but also experiences and conditions of SPORT realities visible.

The field of SPORT* is one of the most influential contexts for shaping norms and forming identities - most often in narrow and harmful ways - taking place in many different shapes, forms, and places: from gender discrimination and LGBTIQ* invisibility/ oppression, to site-specific labor exploitation and evictions around mega-sporting events. It is located at the personal and local level; it exists between athletes, within teams, at clubs, amongst coaches, administrators, fans, media and sponsors. It is carried out at the institutional level from educational systems, within professional governing bodies, in policies and organizational practices, and in legislation or lack thereof. It is taking place at the global, hyper-commercialized mega-sport level through the commodification of minds and bodies, city infrastructures and propaganda of nation-state oligarchies; and everything in between. It comes in the form of racism, sexism, (neo)colonialism, homo/bi/transphobia, ageism, ableism, nationalism, along with socio-economic class divisions and many other intersecting axes of difference. SPORT systems are seldom contested or contextualized - instead they are often taken for granted in their contemporary form.

2016: Two mainstream mega-sporting events are taking place this summer - the Men’s European Football Championship (10 Jun-10 Jul) in France and the Olympic Games (5-21 Aug) in Brazil. There is an urgency and opportunity to network, connect and create space for independent, individual and grass-root expressions in/on/with SPORT. Sports can serve as a powerful tool to address discrimination and injustice, as well as inspire creativity, empathy and solidarity both on the field and in society at large.

contesting/contexting SPORT 2016 at nGbK and Kunstraum Kreuzberg/Bethanien will pioneer in materializing a platform for trans-disciplinary exchange at intersections of arts, sports and politics. Researchers, critics, fans and visionaries connect to develop new and share existing work to challenge nationalism, sexism, trans-/inter-/ homophobia, and racism across borders.