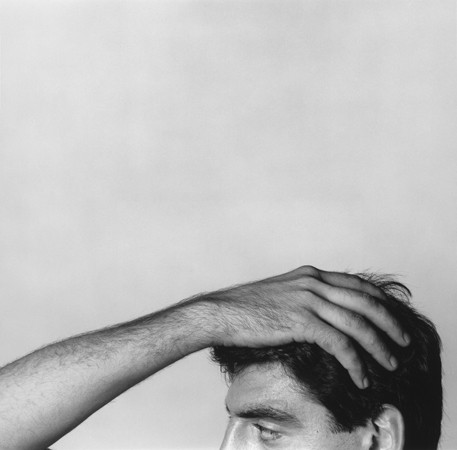 “Sell the Public Flowers” includes almost 40 silver gelatin prints from Mapplethorpe’s most prosperous decade of work between 1978 and 1988. The exhibition focuses on the distinct style and subject of the black and white photographs, which, at the time of conception, were not just polarizing, but caused hype. A number of his sensual and highly aestheticized nudes and flowers made him one of the most important photographer of his time, which is comprehensively displayed in this exhibition.

Whether photographs of plants or the human body, in his work, the expression of photographic genius is apparent, which at different levels artistically seeks completion and only partially lives through its motifs.

Mapplethorpe, who was born in New York and died at the young age of 42, began his carrier as a photographer in 1970, when he produced pictures with Polaroid cameras for his collages. His first experiments swiftly developed into a serious involvement with the medium, which marked the beginning of one of the most important contributions to photography of the 20th century. Up until 1975, the instant camera remained the preferred means of expression for Mapplethorpe, when he began working with the more elaborate forms and larger formats, presented in this show.