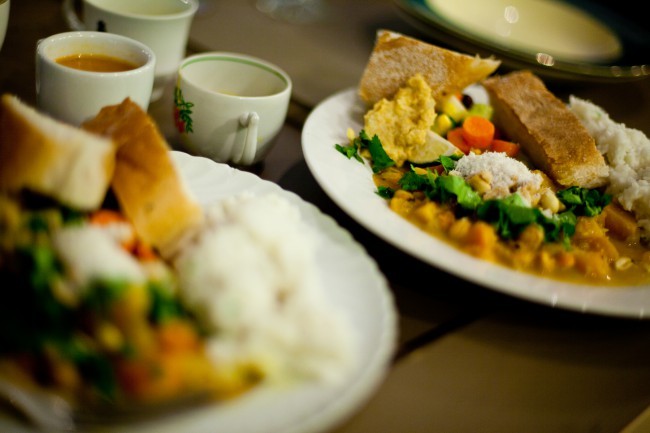 Kitchen139 is conceived out of an observation of what one may call a resurgence of interest in domesticity and social change embodied by movements such as Occupy Amsterdam, who are making common domestic matters public on the Beursplein.