Actually, The Dead Are Not Dead: Politics Of Life 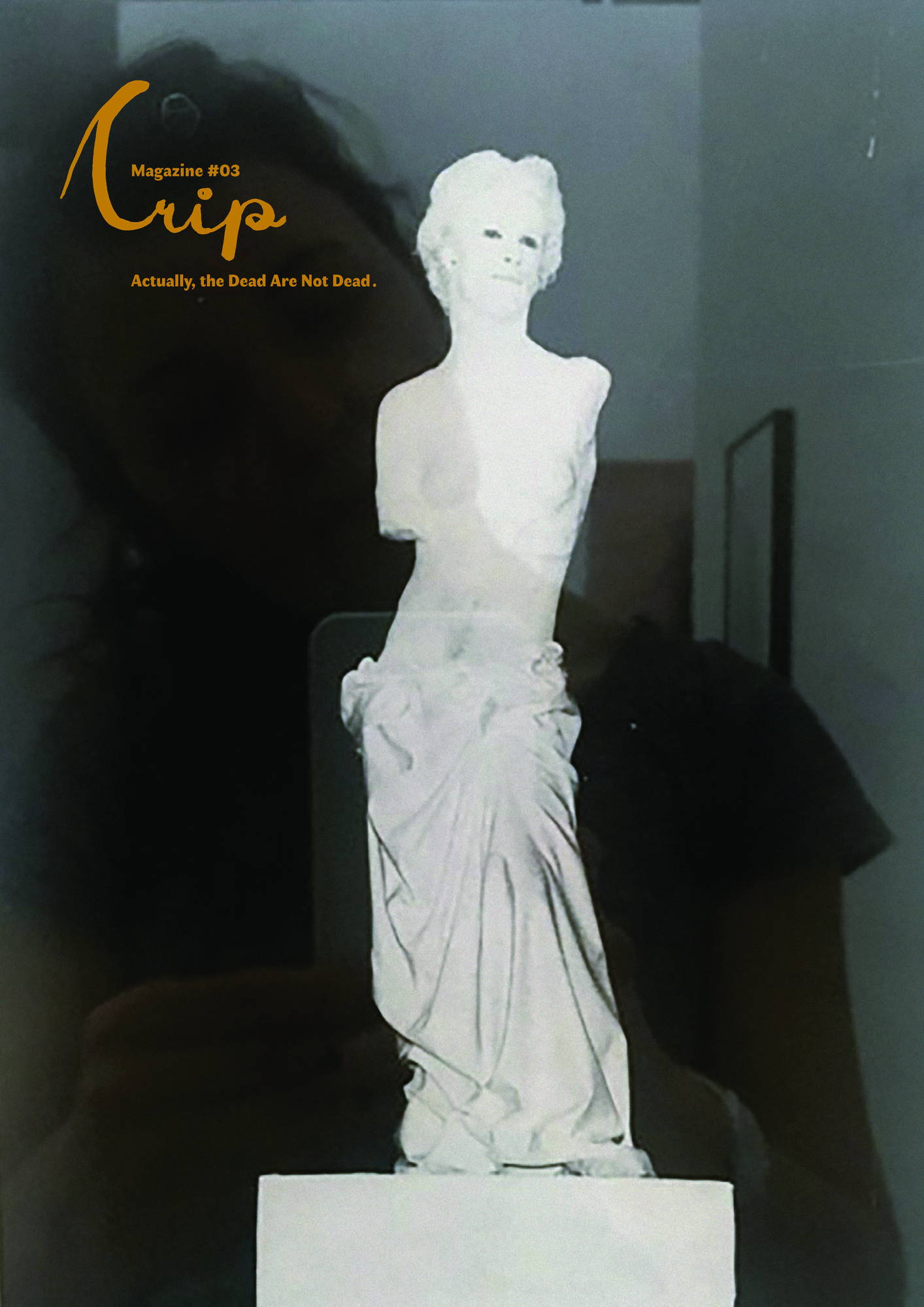 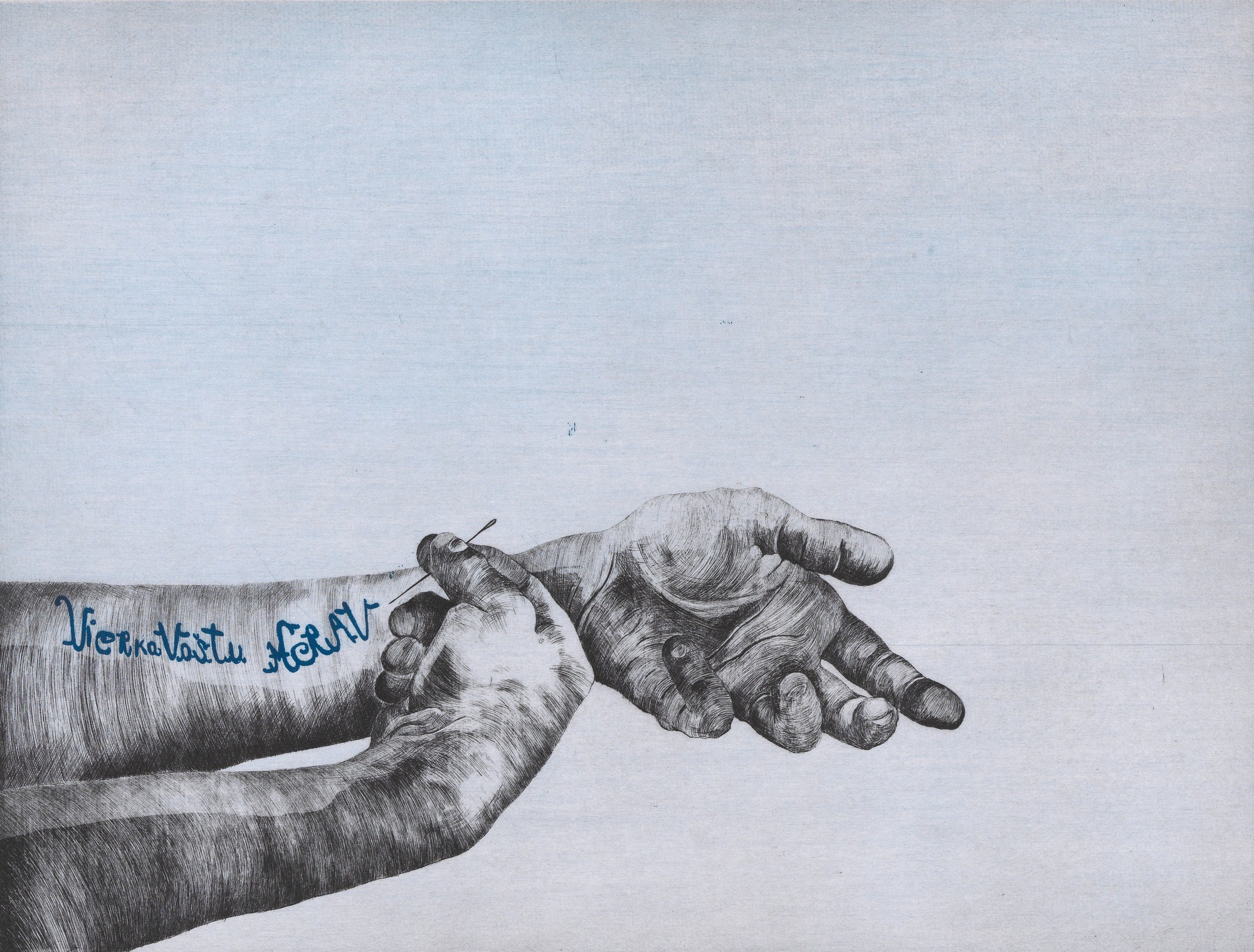 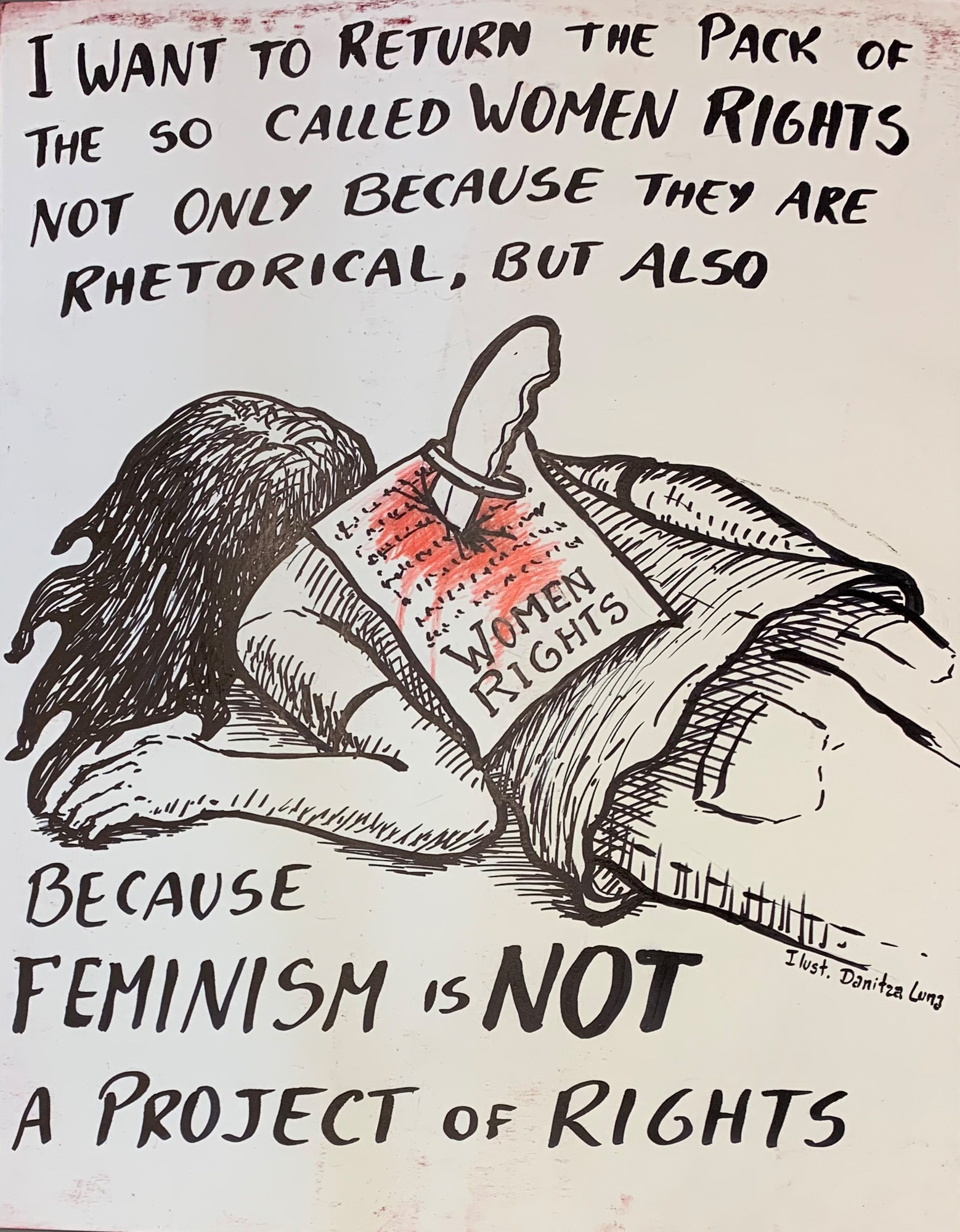 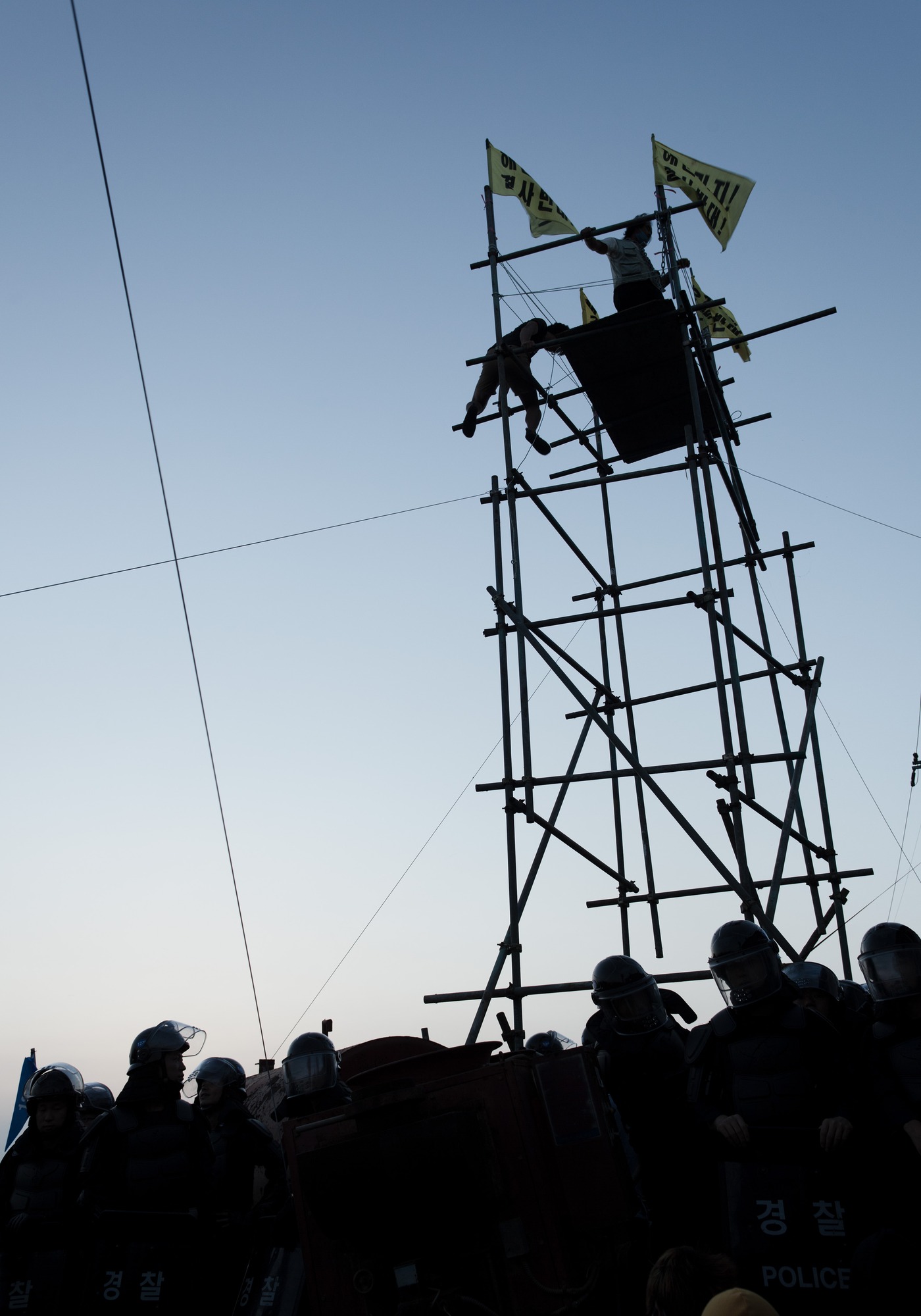 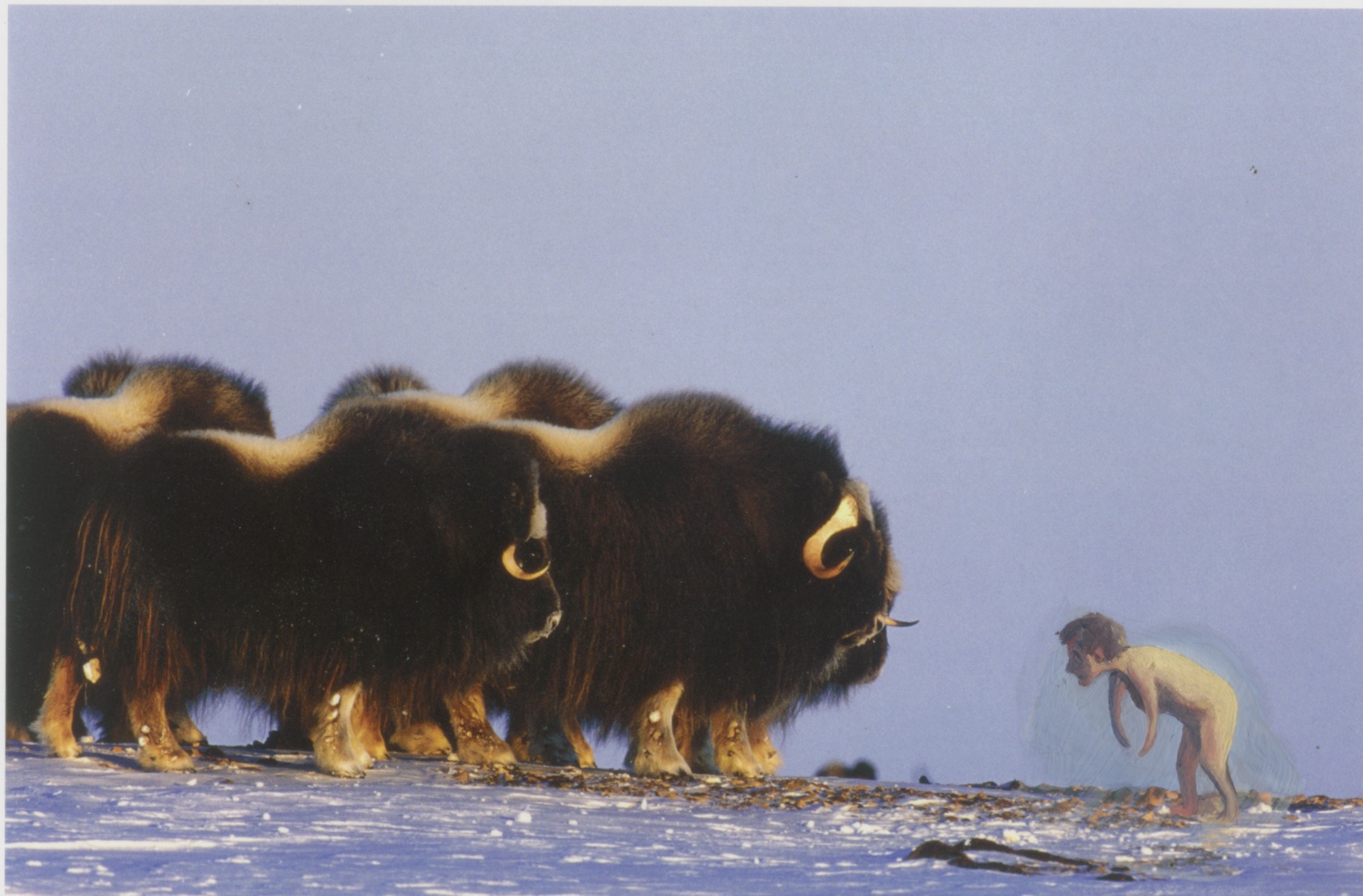 
From February 29 to May 10, 2020, the Württembergischer Kunstverein in Stuttgart presents Actually, the Dead Are Not Dead: Politics of Life, conceived as part of a year-round series of exhibitions in continuation of Bergen Assembly 2019. The artistic directors of this latest edition of the Norwegian Triennial were Hans D. Christ and Iris Dressler, directors of the Württembergischer Kunstverein. In the context of Bergen Assembly 2019, Christ and Dressler invited another ten curators to jointly explore the concept and notions of assembly. Sounding the question of how to identify allies within collective emancipatory processes, the group emphasized the relevance of the dead, or of those who are no longer or not yet alive. This aspect ultimately formed the conceptual point of departure for Bergen Assembly 2019, whose title refers to a quote by writer and filmmaker Alexander Kluge: “It is in fact a mistake to think that the dead are dead.“

In Bergen, the two-and-a-half-year curatorial process culminated in September 2019 in the form of a nine-week exhibition. This structure will be unraveled once again in Stuttgart. In the context of three consecutive, simultaneously autonomous and interrelated exhibitions, approaches and outcomes from Bergen will be picked up on, pursued, but also realigned. Several works circulate between each edition, thus appearing repeatedly in various contexts.

The first part of the Stuttgart exhibition series focuses on life - understood beyond the alleged binary oppositions of subject and object, human and animal, health and illness, life and death. The exhibition asks how our relationships with those who are no longer or not yet present can be redefined, acknowledging our responsibility for past and future life. This might include how we tackle the legacies of unresolved social conflicts, or our concern for the future of the planet and its resources. It involves the lives of functionally diverse bodies as well as the struggle against all those economies that condone death for the sake of profit.

These struggles require attributes beyond the heroic or triumphant. Much rather, they are based on emancipatory practices which understand that vulnerability and self-empowerment, sorrow and joy, the dead and the living must go together.

In addition to painting, graphic art, photography, and video, the exhibition includes documentations of dance, performance, and activist interventions, as well as presenting magazines and artist publications.