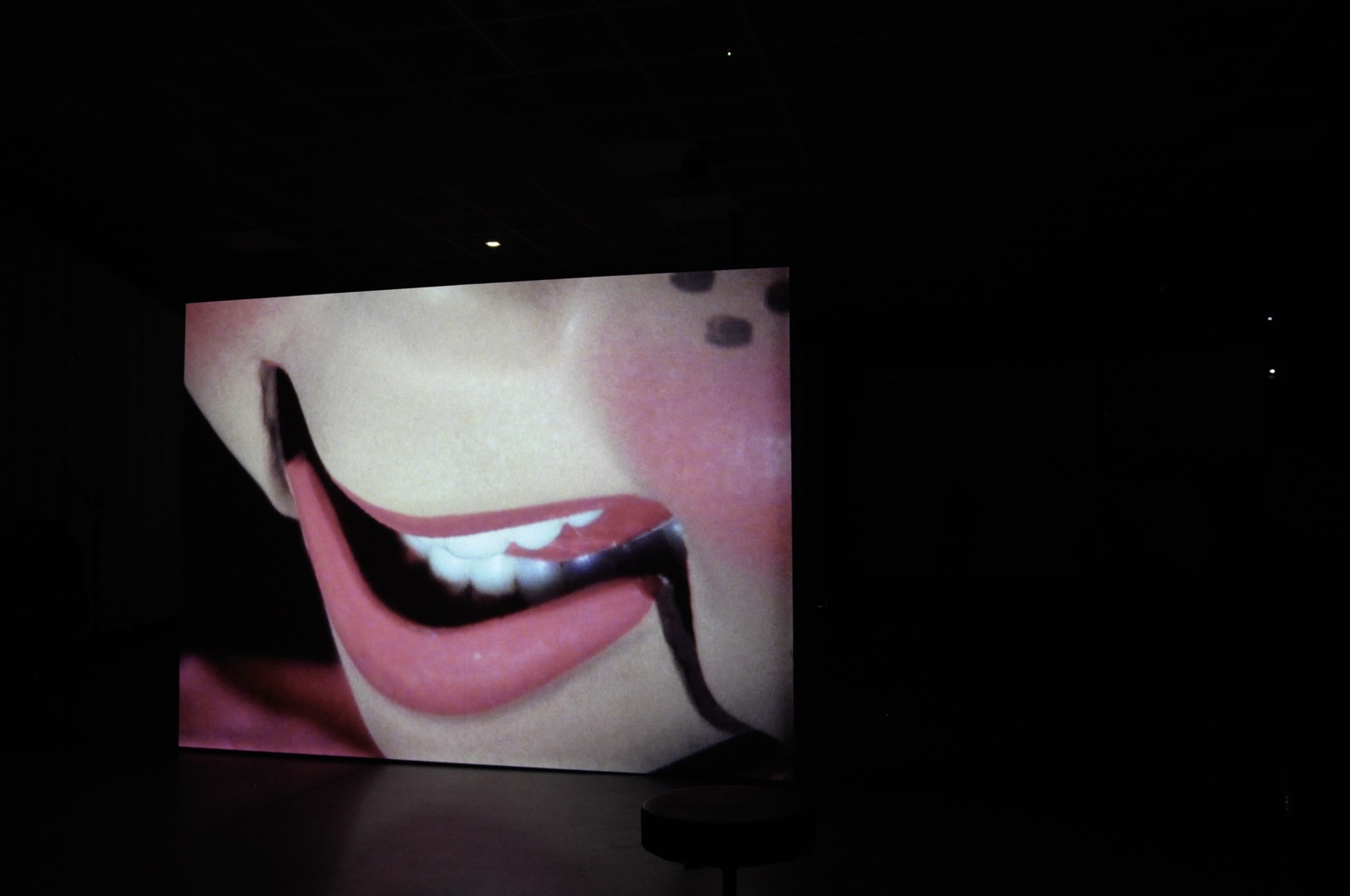 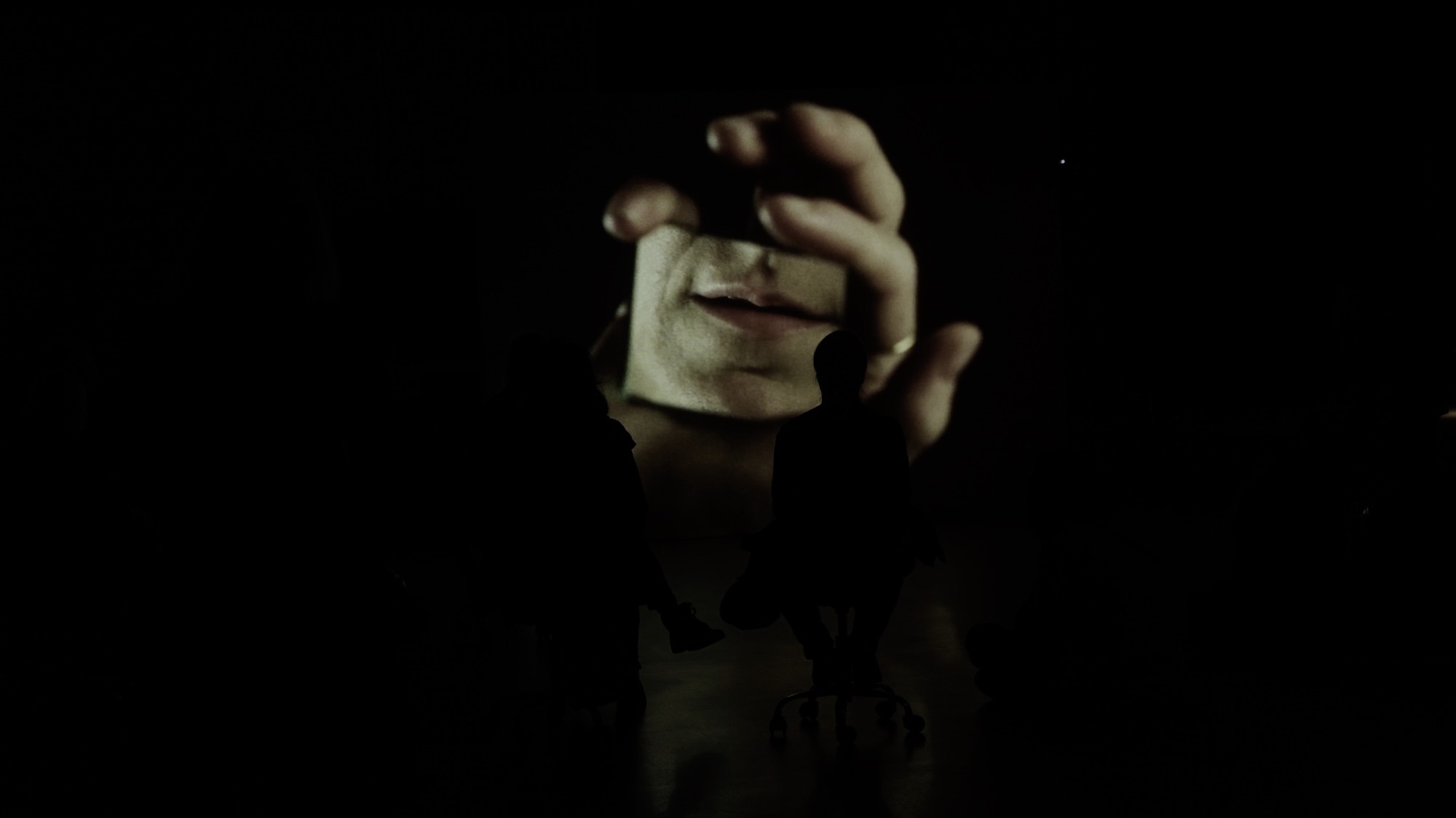 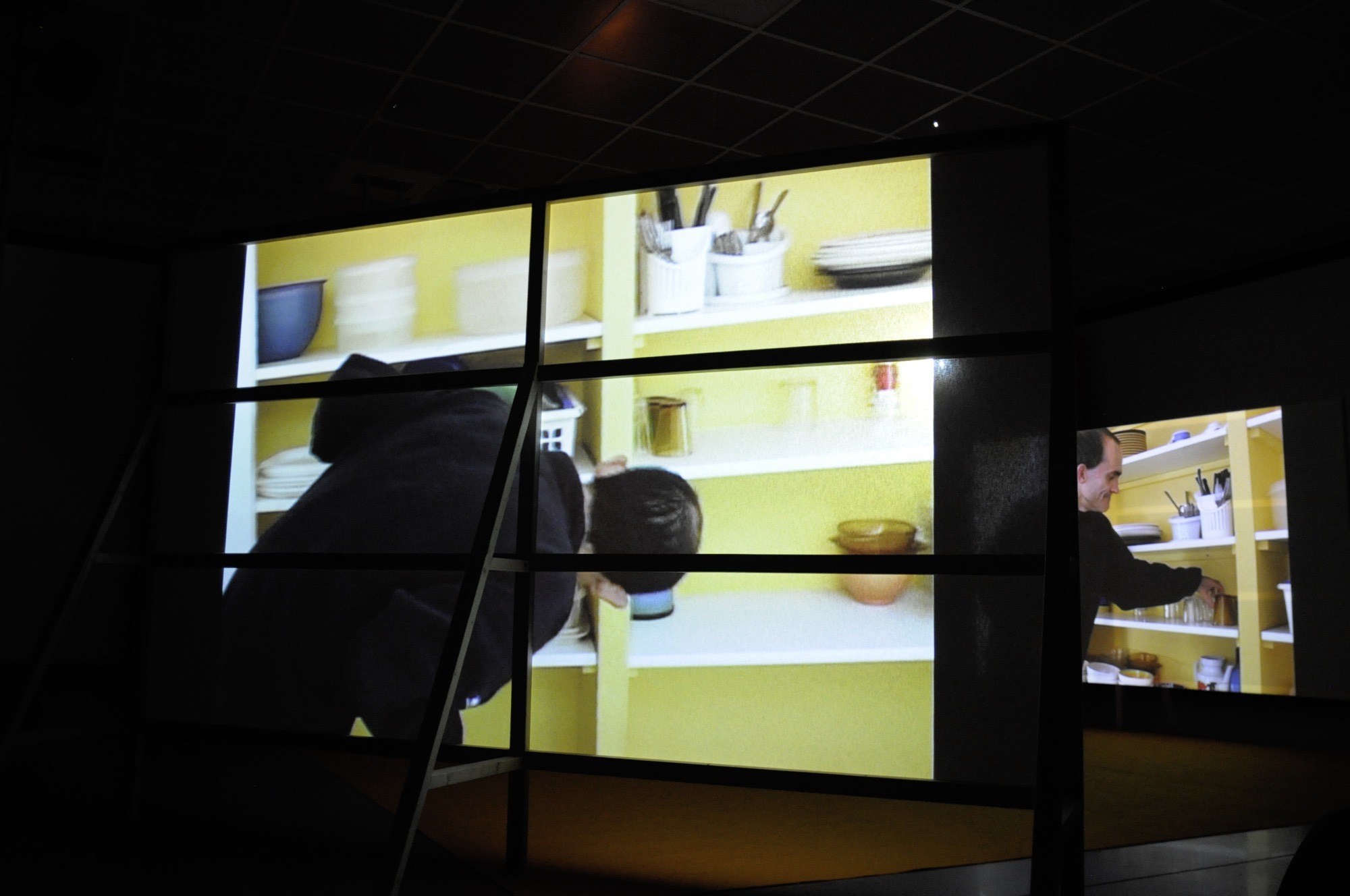 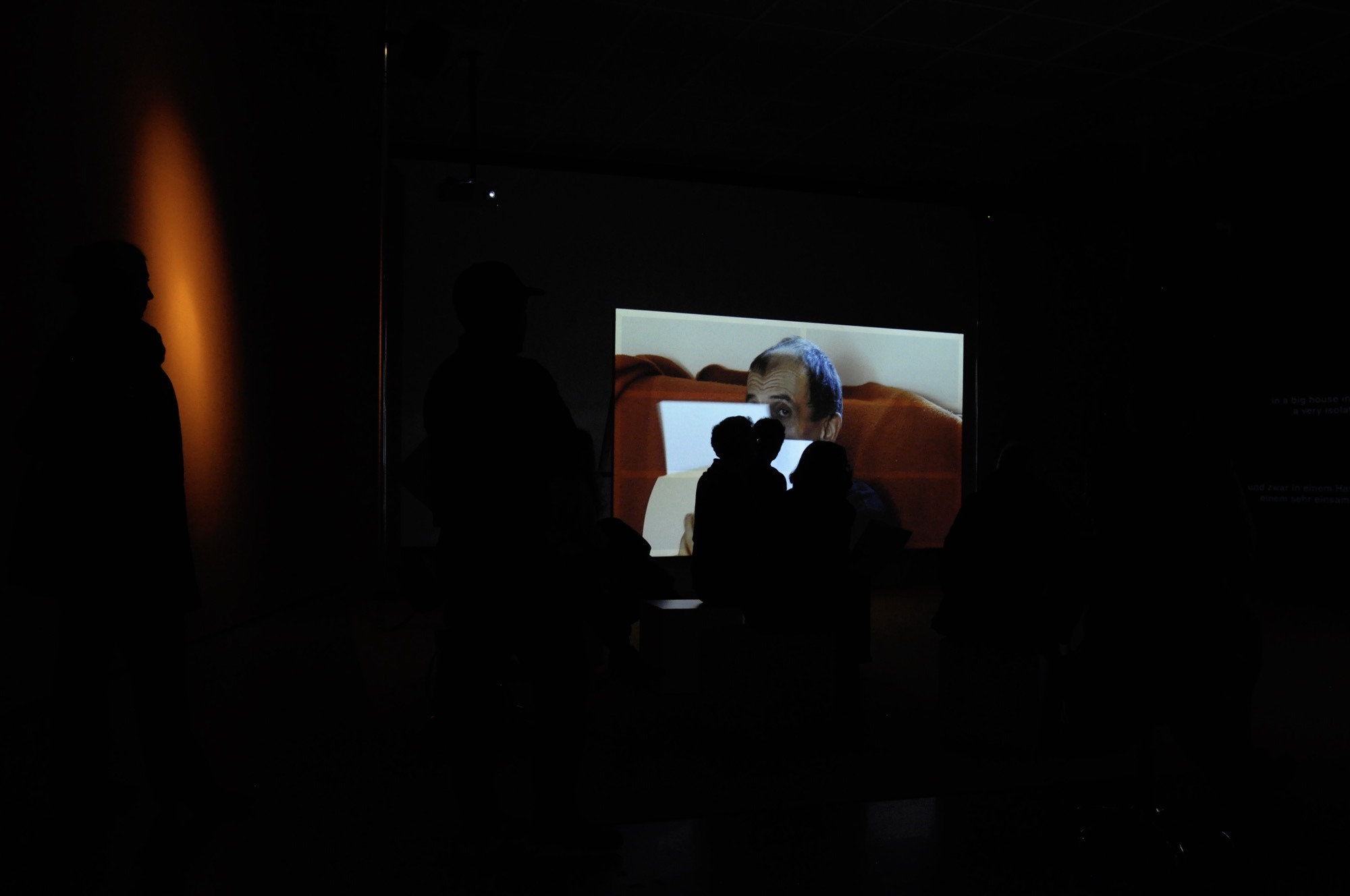 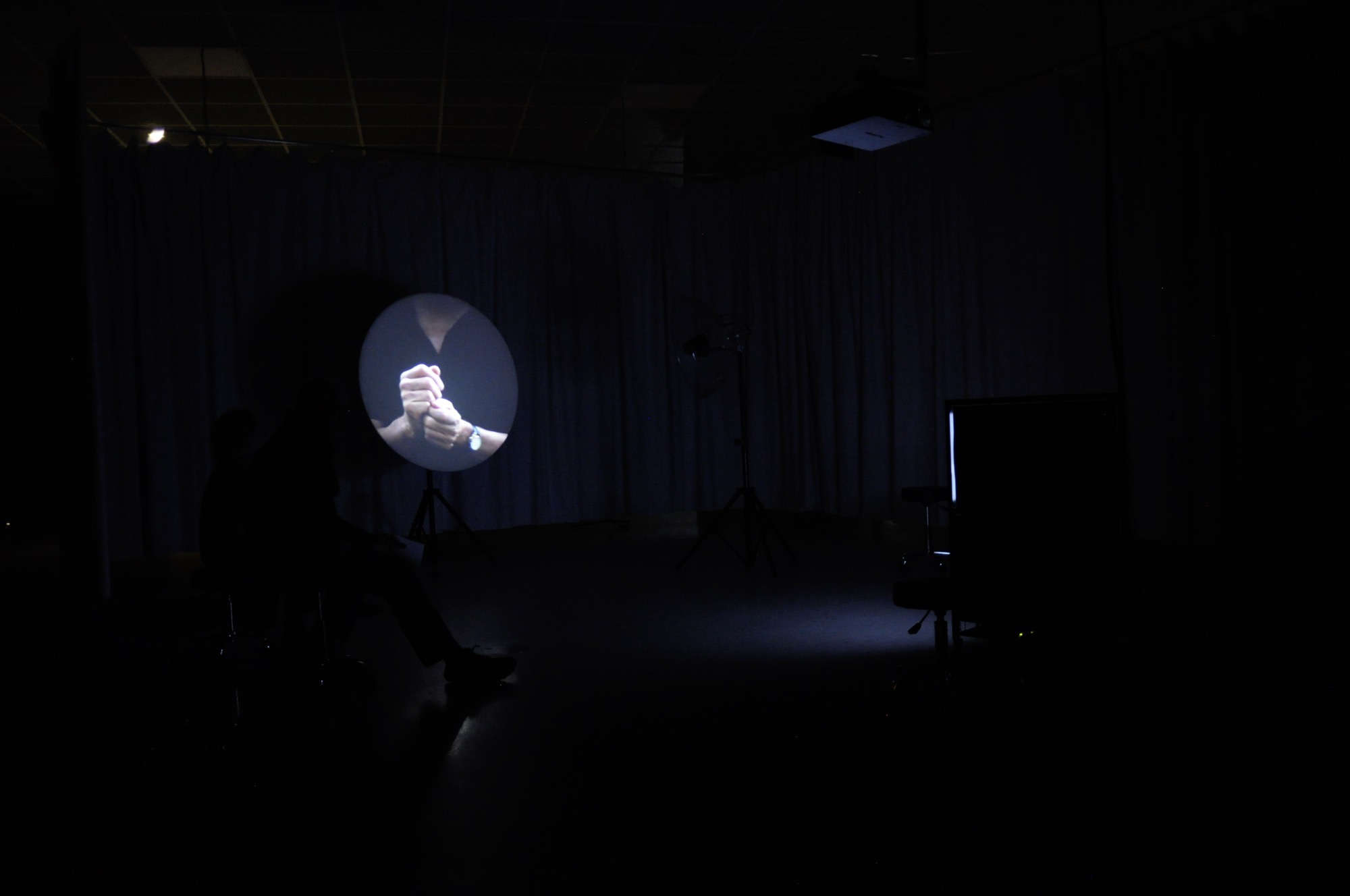 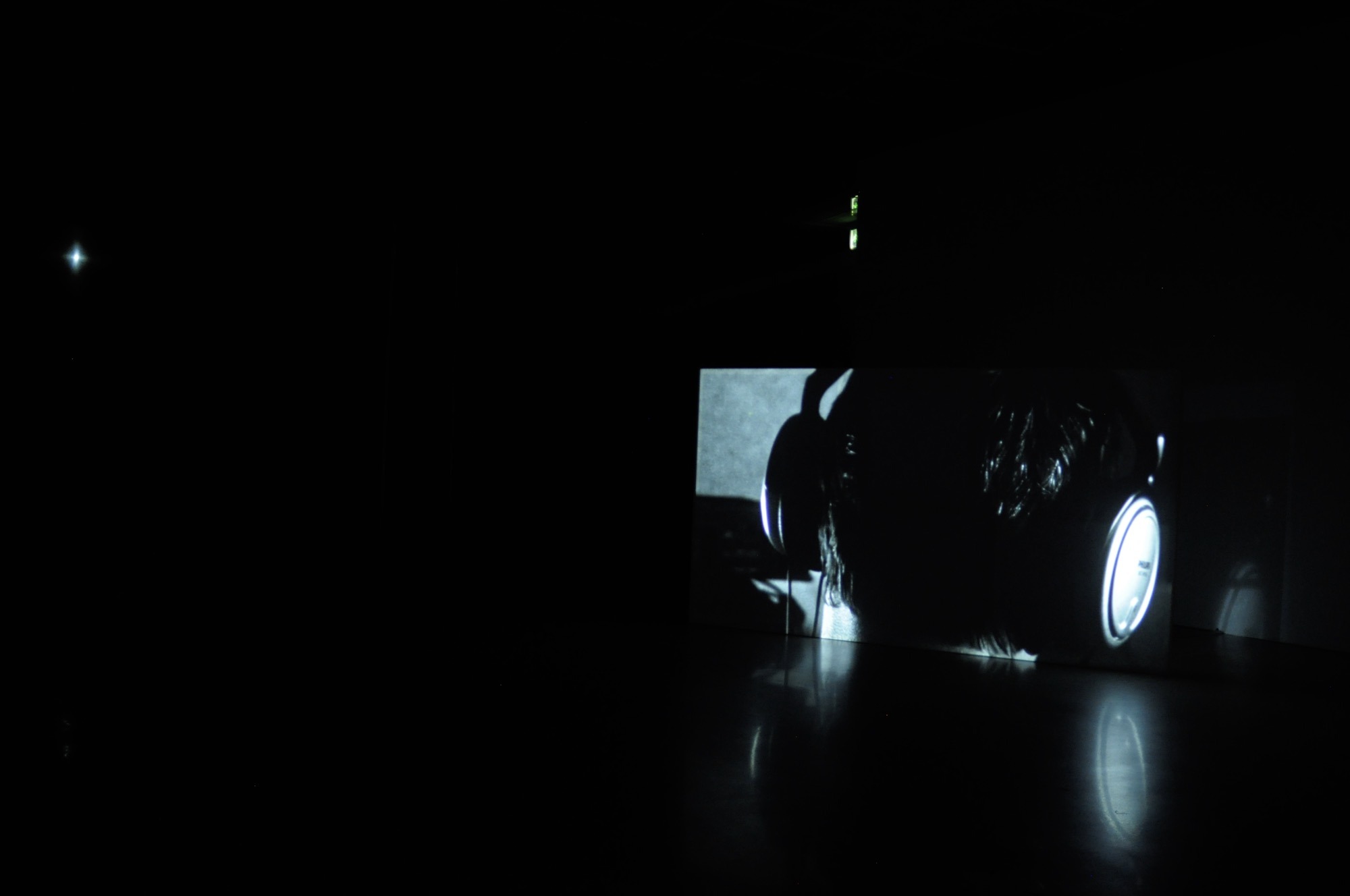 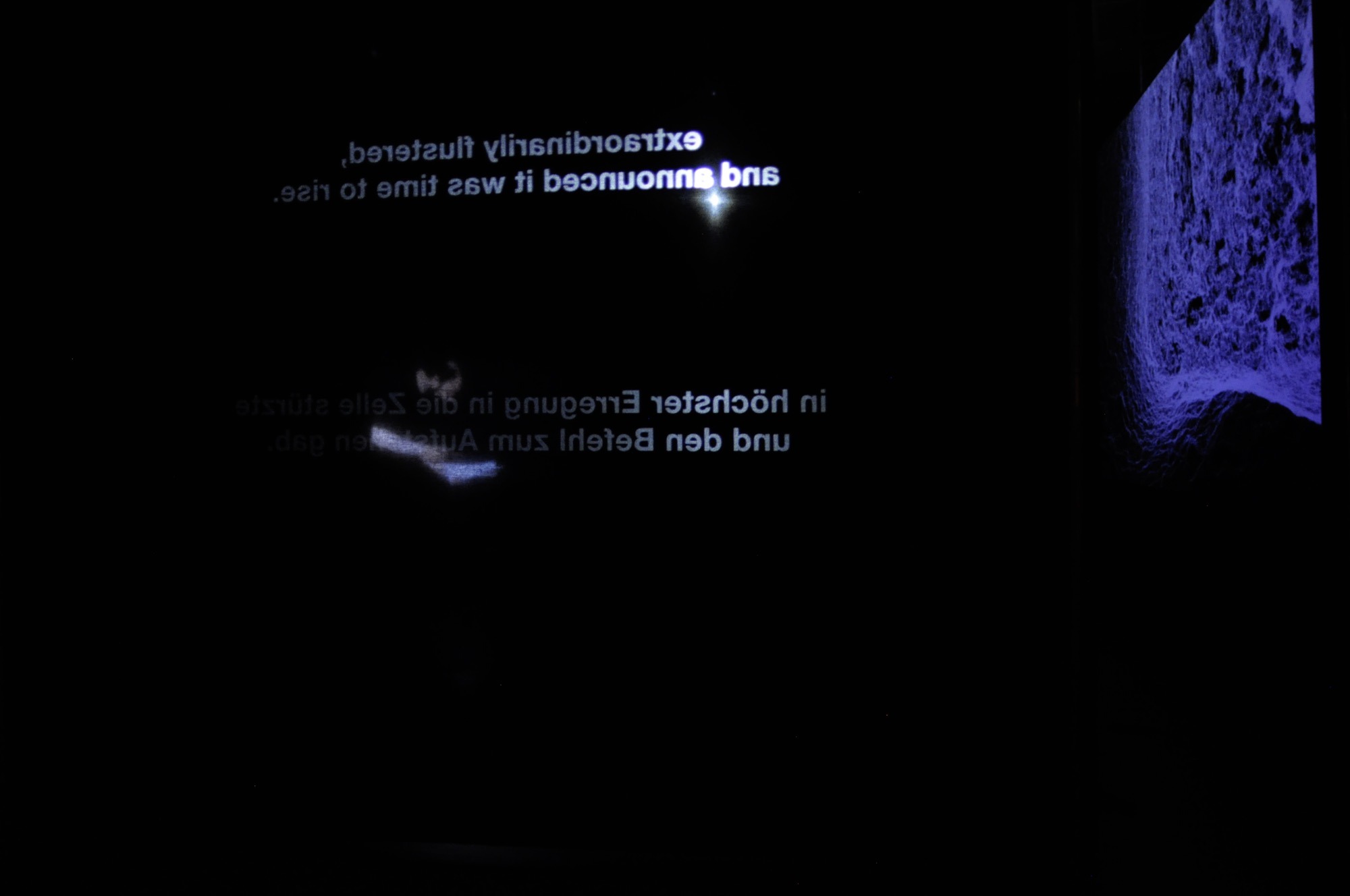 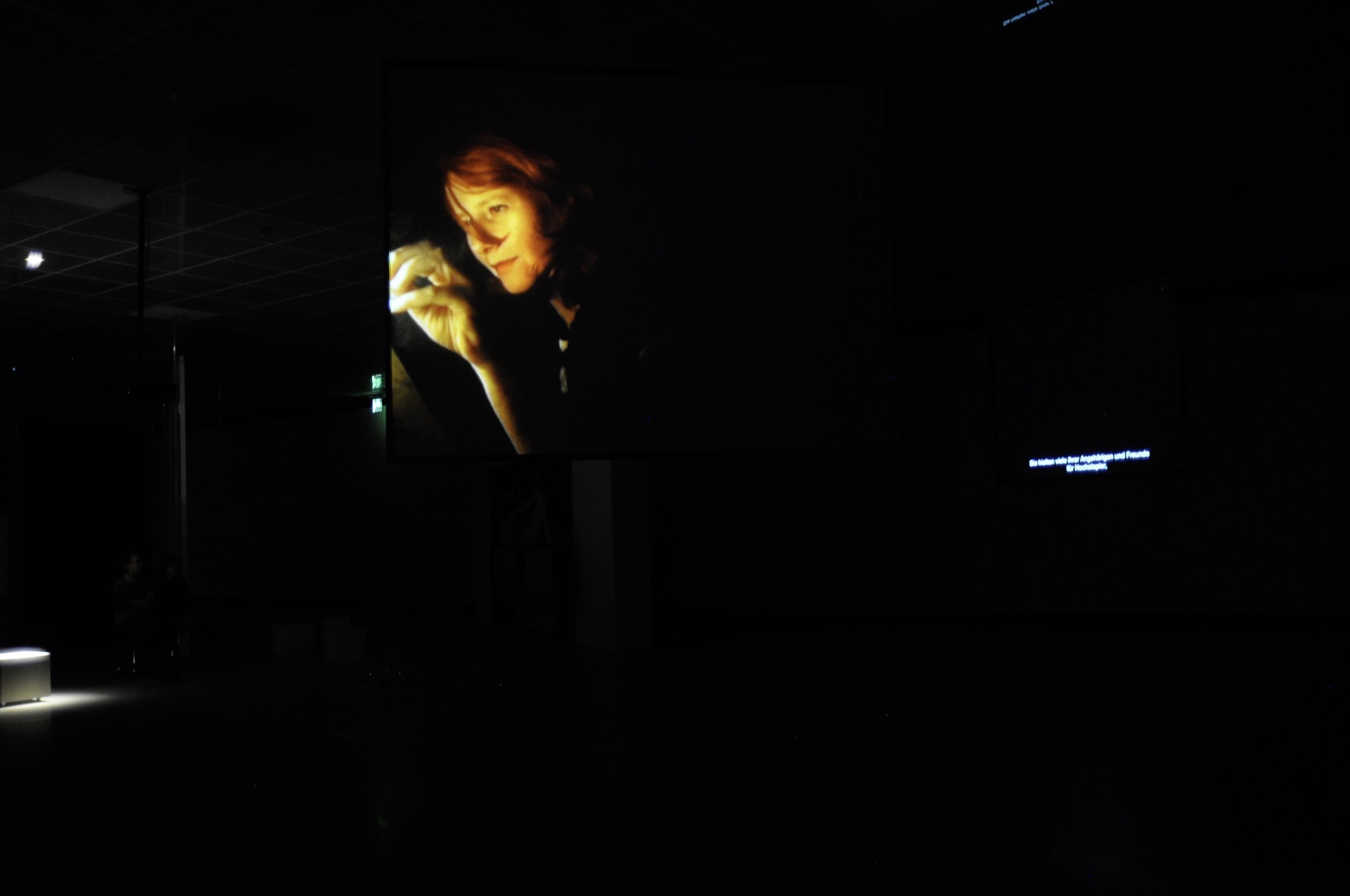 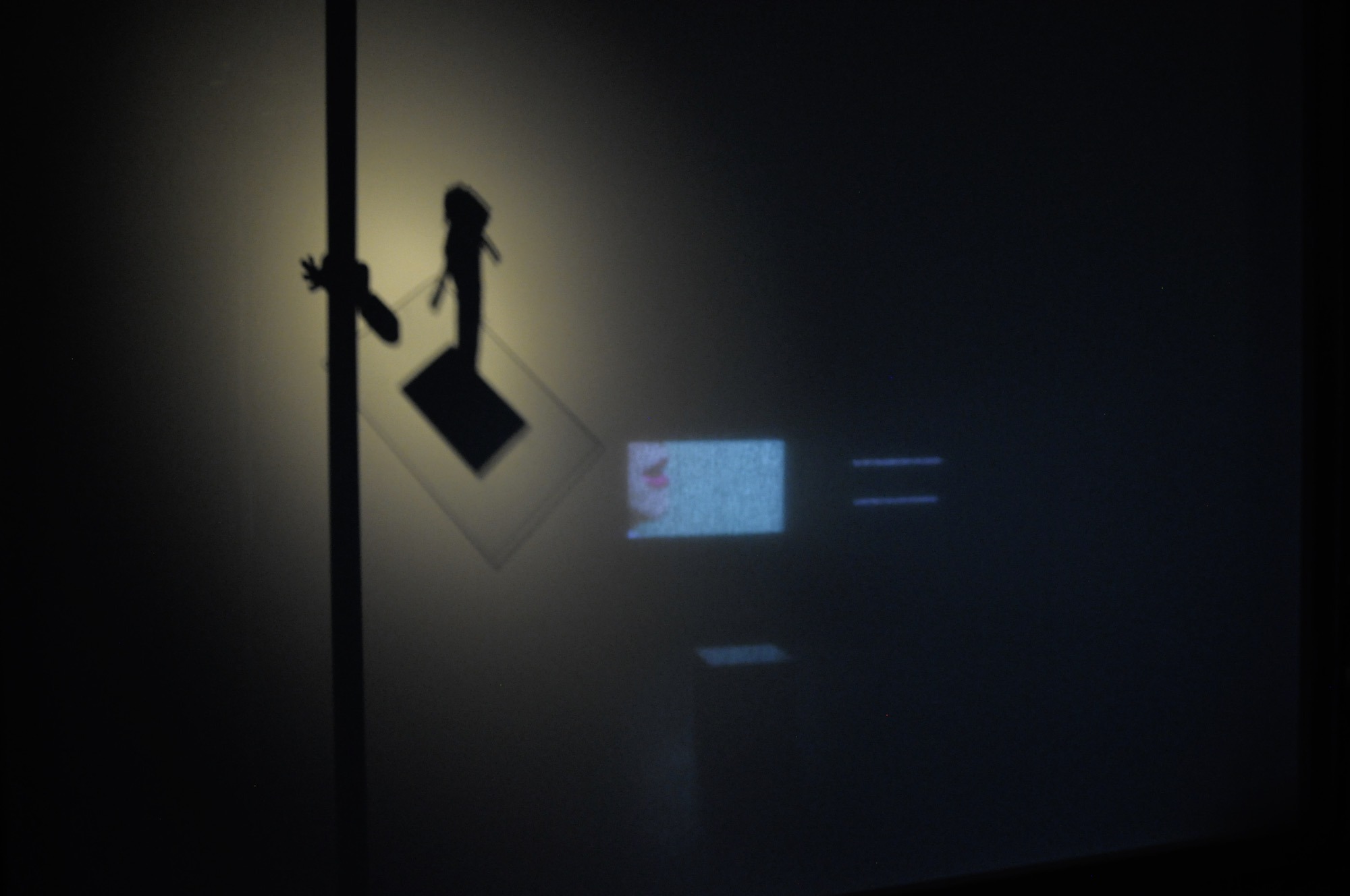 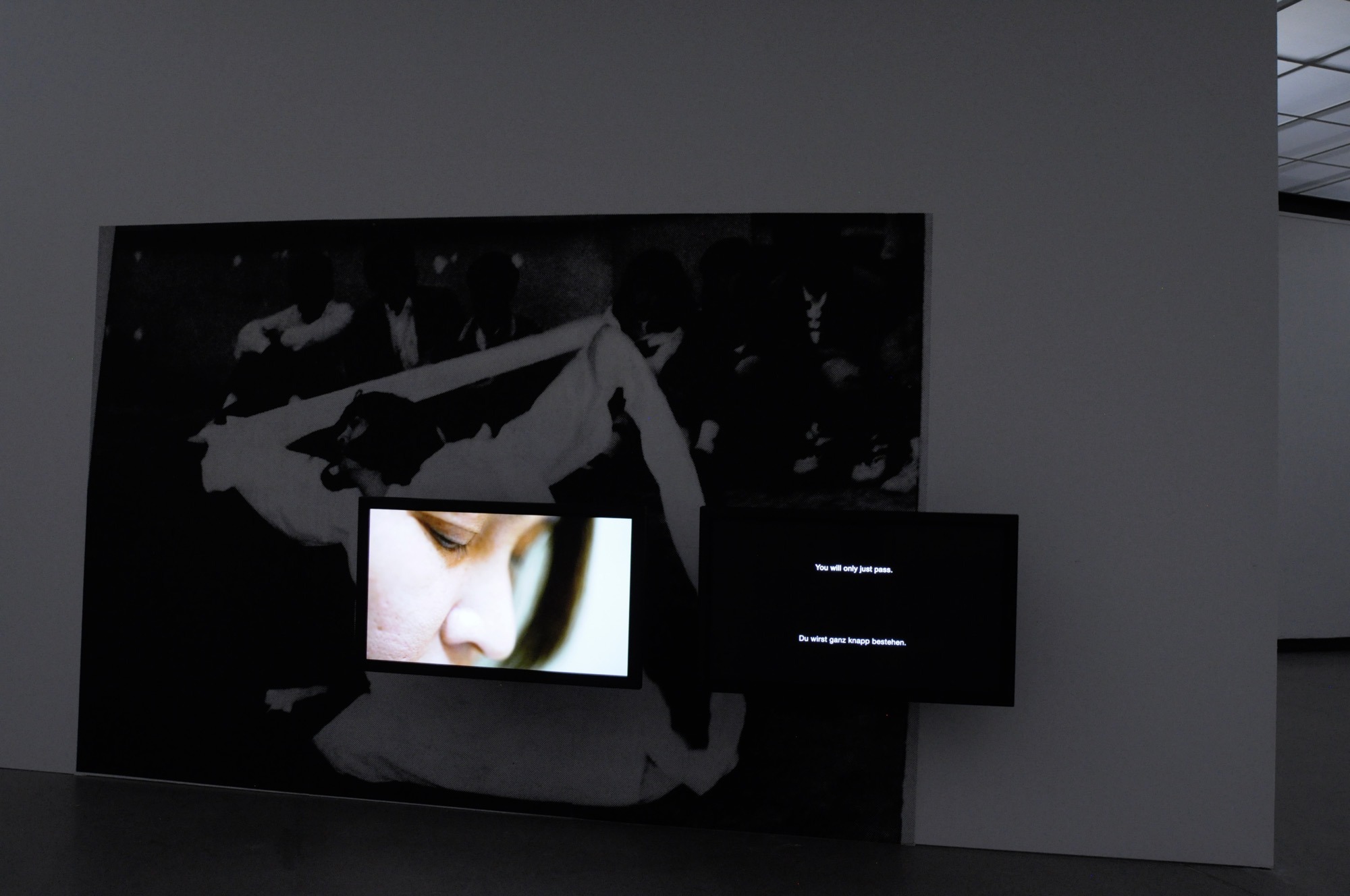 From October 27, 2018, to January 13, 2019, the Württembergischer Kunstverein Stuttgart is presenting the first solo exhibition in Germany by the British artist Imogen Stidworthy (*1963).
With her films and installations, Stidworthy asks how social relationship takes shape when words fail, are unstable, or absent. What other forms of meaning and communication emerge at the borders of language?

Stidworthy’s work grapples with the impossibility of glimpsing language from the outside. She works with people whose relationship with language is radically affected, for example, by training or staging the voice, or conditions such as aphasia or autism. Through encounters on the level of the interpersonal, her work resonates with ideas and experiences of difference on the wider scale of sociocultural conditions.

The exhibition focuses on nine video installations produced over the past twenty years, alongside new work. They involve close personal exchanges with figures such as Belgian wiretap analyst Sacha van Loo (Sacha, 2011), the Korean shaman Sun Deok (Speaking in the Voices of Different Gods, 2012/18), and Iris Johansson, a Swedish therapist and writer who is autistic and was nonverbal until the age of twelve. These works share a preoccupation with different forms of voicing, in relation to our sense of self and our connection to others. They sound the spaces between voice, speech, and somatic languages, and the uncertainty of sharing a common ground.

The exhibition proposes a new form of presenting media works in which sound and video installations are presented successively. Between exhibition, concert, and screening, a specially created choreography of around ninety minutes leads the visitor from work to work, around the space. This three-dimensional montage generates new relationships between the individual works, which each visitor will experience in a different way, depending on when she or he enters the exhibition