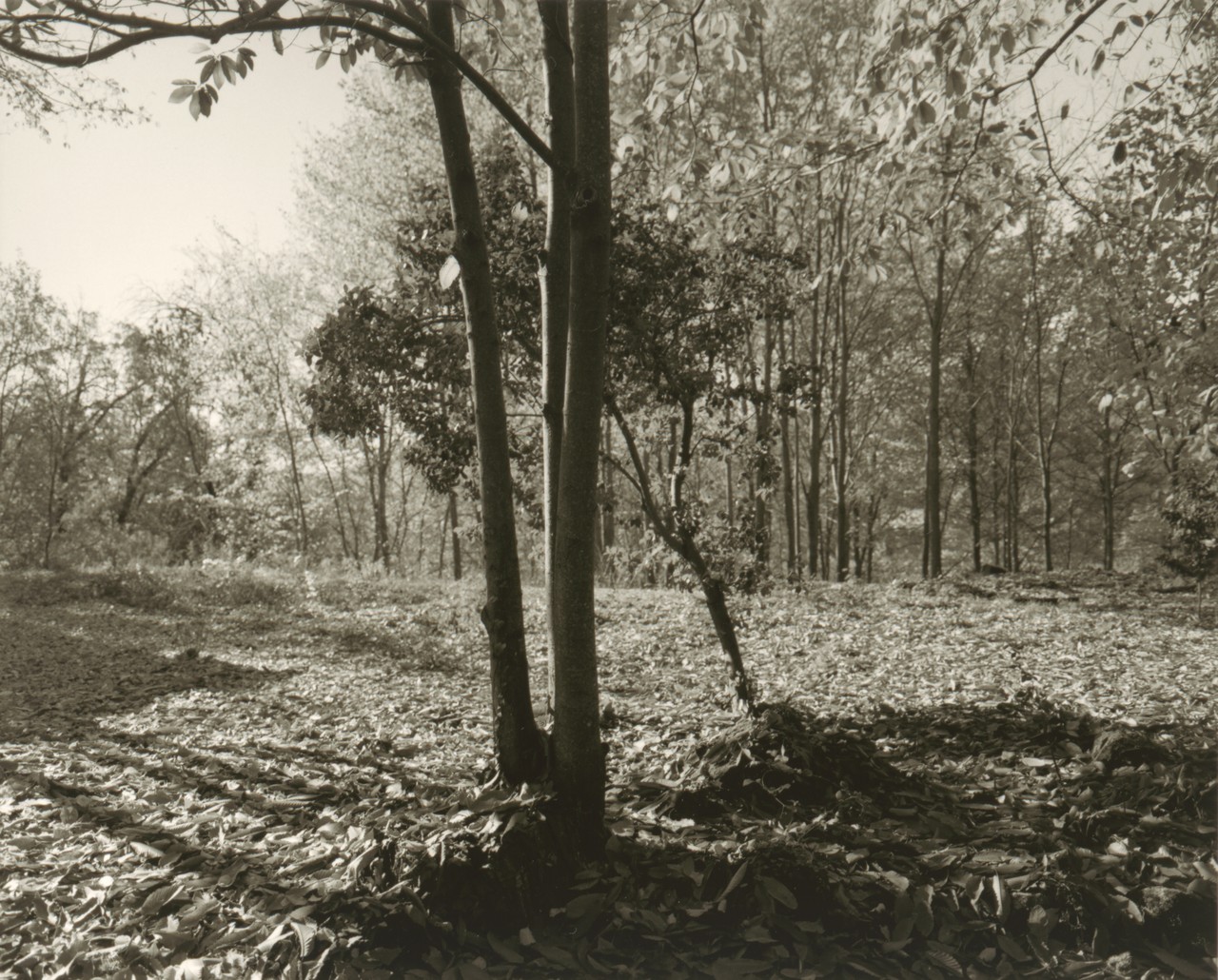 With Monumentmaschine (Monument Machine), running from February 20 to May 1, 2016, the Württembergischer Kunstverein will be showing the first solo exhibition in Germany by the Spanish photographic artist, theorist, and curator Jorge Ribalta (b. 1963 in Barcelona).

Ribalta’s often comprehensive series of analogue black-and-white photographs, which are anchored in the discourses of the critically and politically engaged artistic documentary photography of the 1970s (Allan Sekula, Martha Rosler, Jo Spence, etc.), are rather focused on the incidental and subliminal than on obvious or sensational aspects. The works revolve around nationally and historically charged sites and figures and the construction thereof.

Ribalta arranges his series, which may hold up to 200 photographs, in dense spatial ensembles. Arrayed in several horizontal and vertical rows, multiple angles of reading arise. Furthermore, a specially developed display will feature at the Kunstverein exhibition, fostering connections, disruptions, twists and turns between the series.

Monumentmaschine presents a selection of six series in which Ribalta explores the relations between documentary photography, cultural heritage, and nationalism. It deals with the role played by monuments and the present-day UNESCO-driven tourist and cultural-heritage industries according to the reproduction and internalization of national identities, ideologies, and fictions. What relevance has been assigned here to photography since its inception?

The exhibition is based on the eponymous solo show, co-produced by the Centro Guerrero in Granada and the Fundación Helga de Alvear in Cáceres, which comprises the series Wild Laocoön (2010–11), Scrambling (2011), and Empire (or K.D.) (2013–14).

These three works involve icons and monuments that, like flamenco, the Alhambra, or Charles V, represent “Spanishness”—although flamenco in particular, which has its roots in the Romani and Kalé cultures, but also the Alhambra, which is shaped by the period of Muslim-Moorish Nasrid rule in Granada, actually both signify a transnational confluence of cultural identities. Charles V (1500–1558), the first King of Spain and the Holy Roman Emperor of the German Nation, in turn stands for the imperialist expansion of Spain as the global Habsburg empire on which “the sun should never set.”

The exhibition will also show the series Renaissance: Scenes of industrial reconversion in the Nord-Pas de Calais coalfield (2014), Petit Grand Tour (2007), and Carnac, 1. August 2008 (2008). The shift from heavy industry to leisure and creative industry, as well as the touristic construction and marketing of ancient times and prehistory, are of central focus here.
www.wkv-stuttgart.de