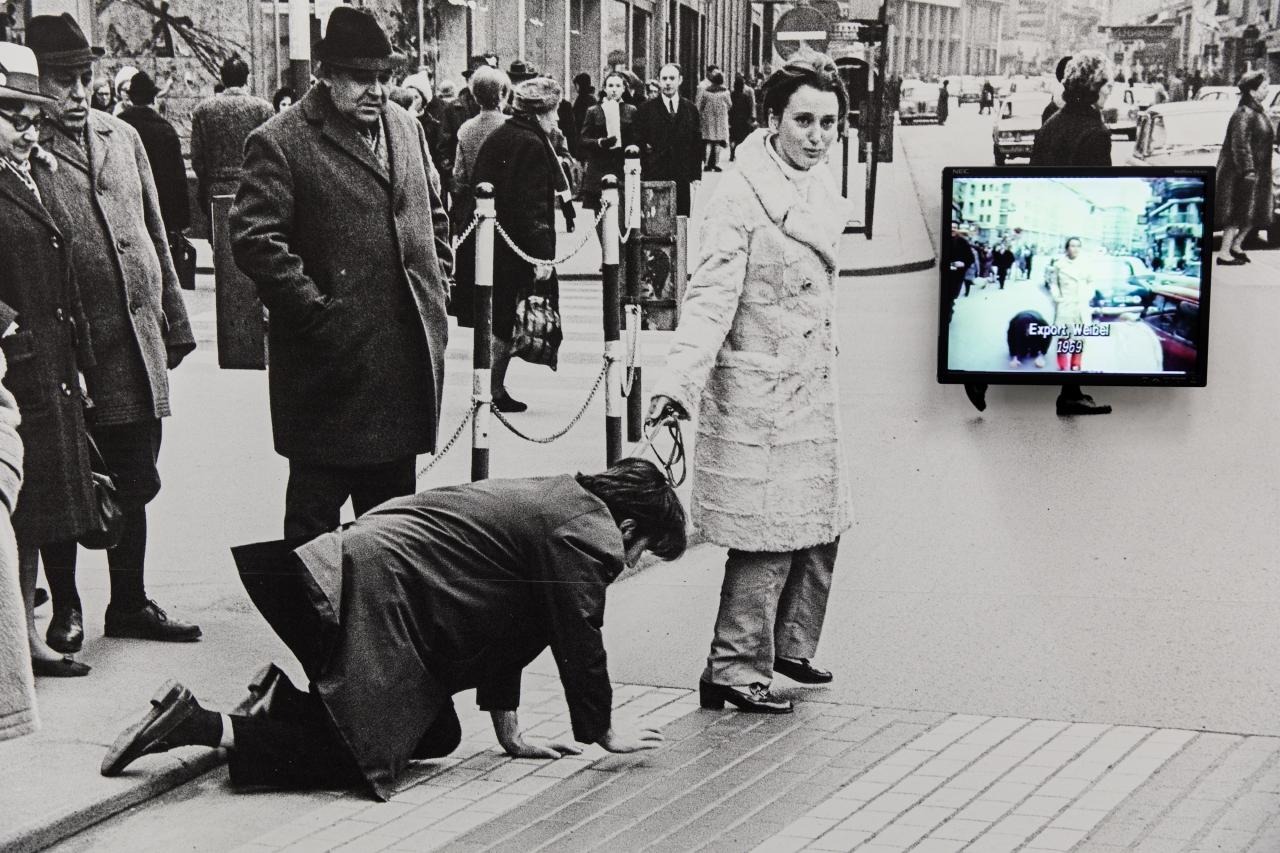 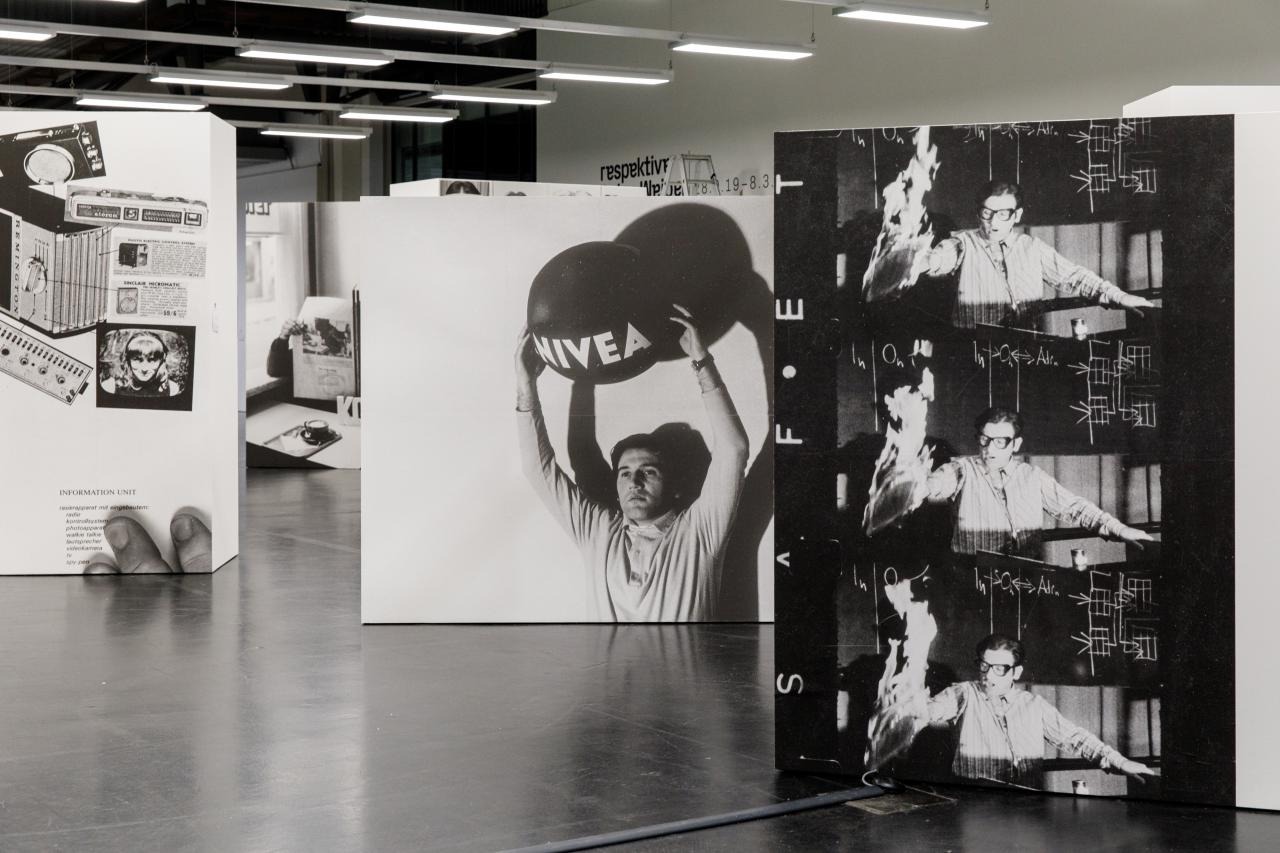 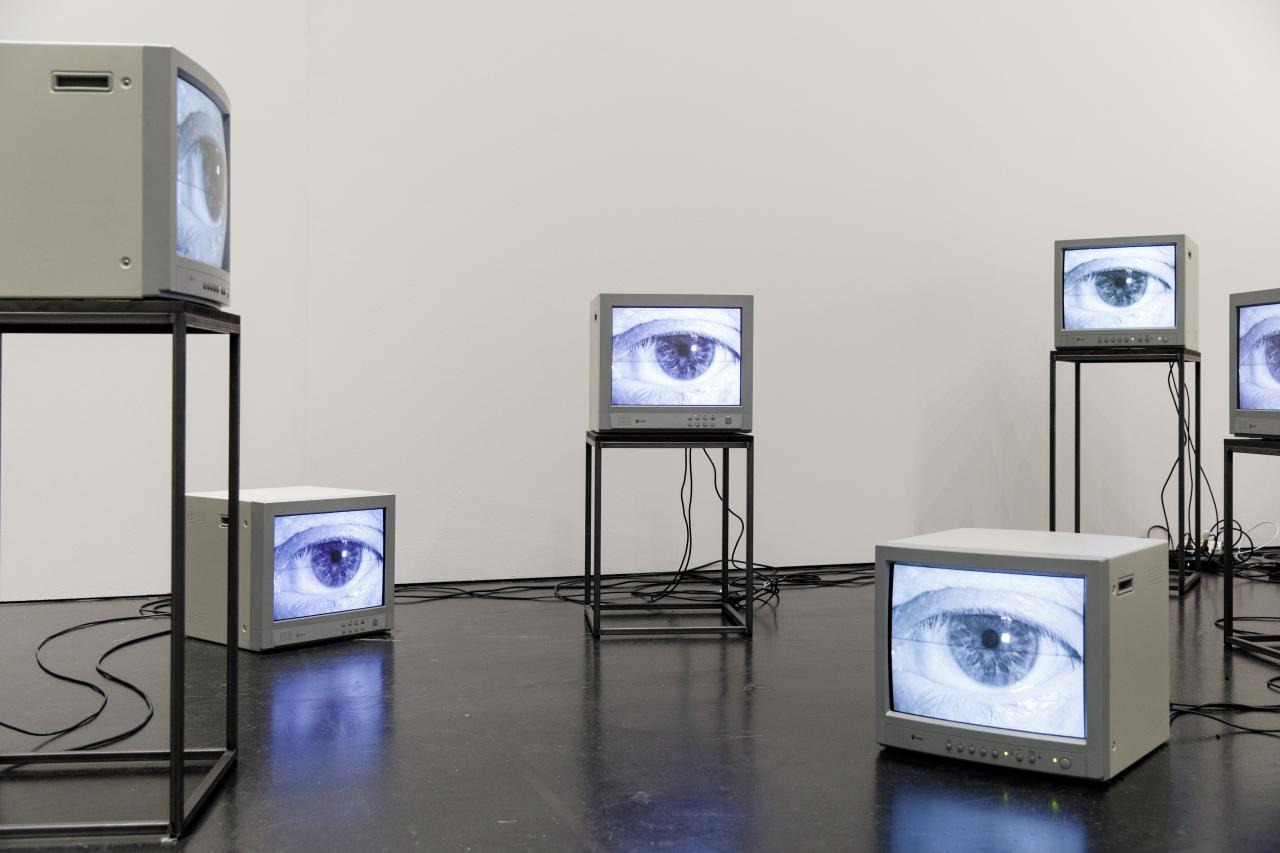 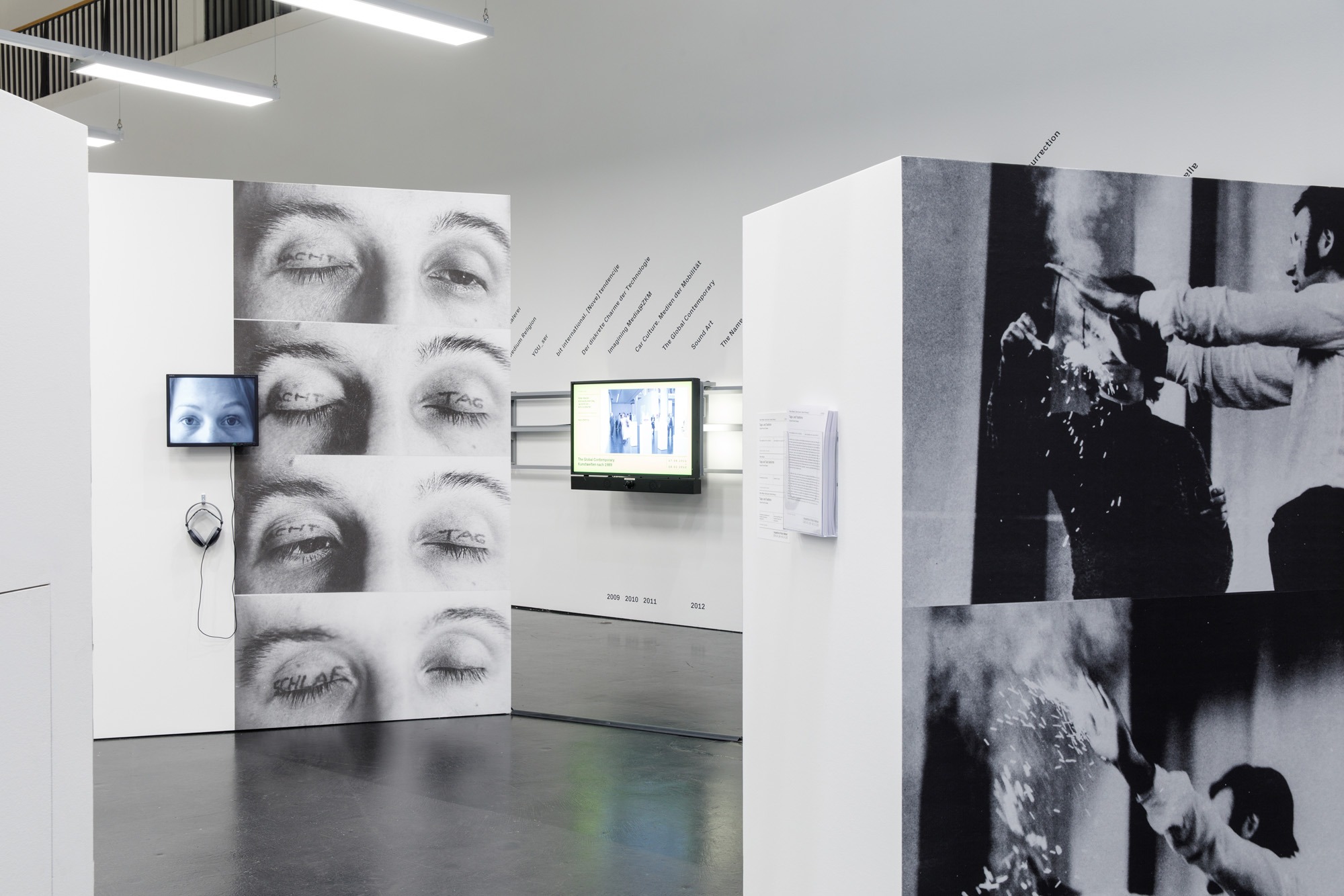 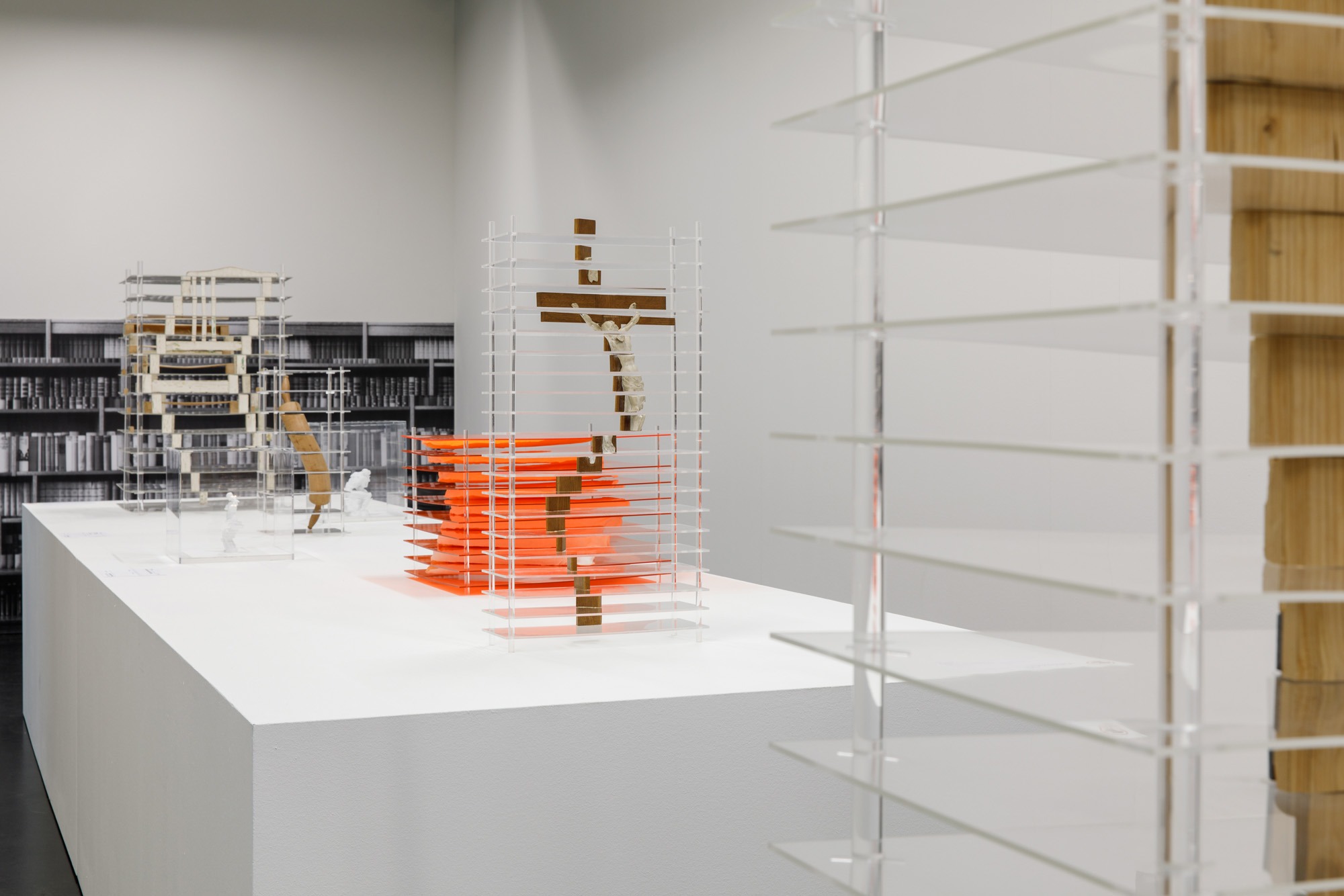 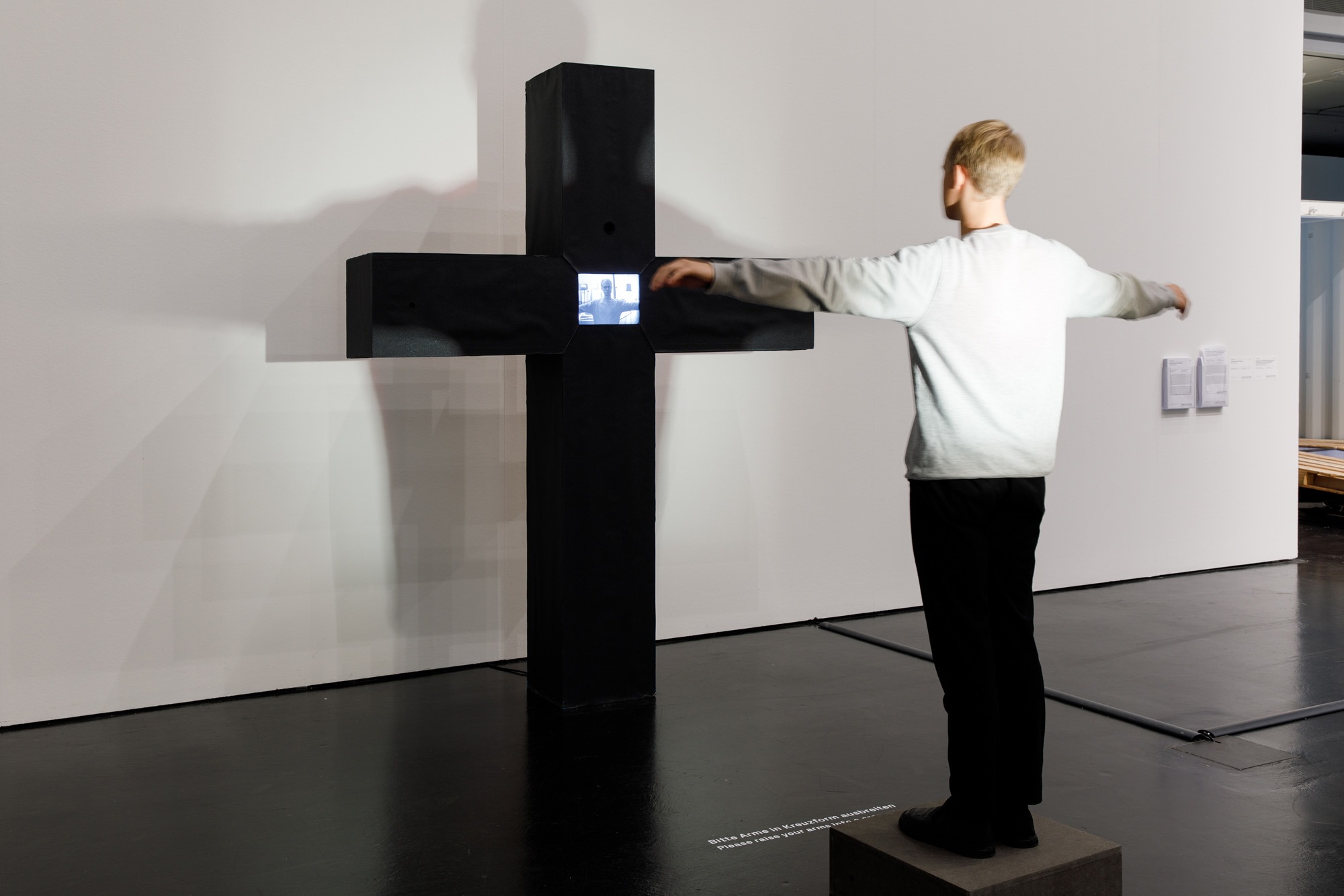 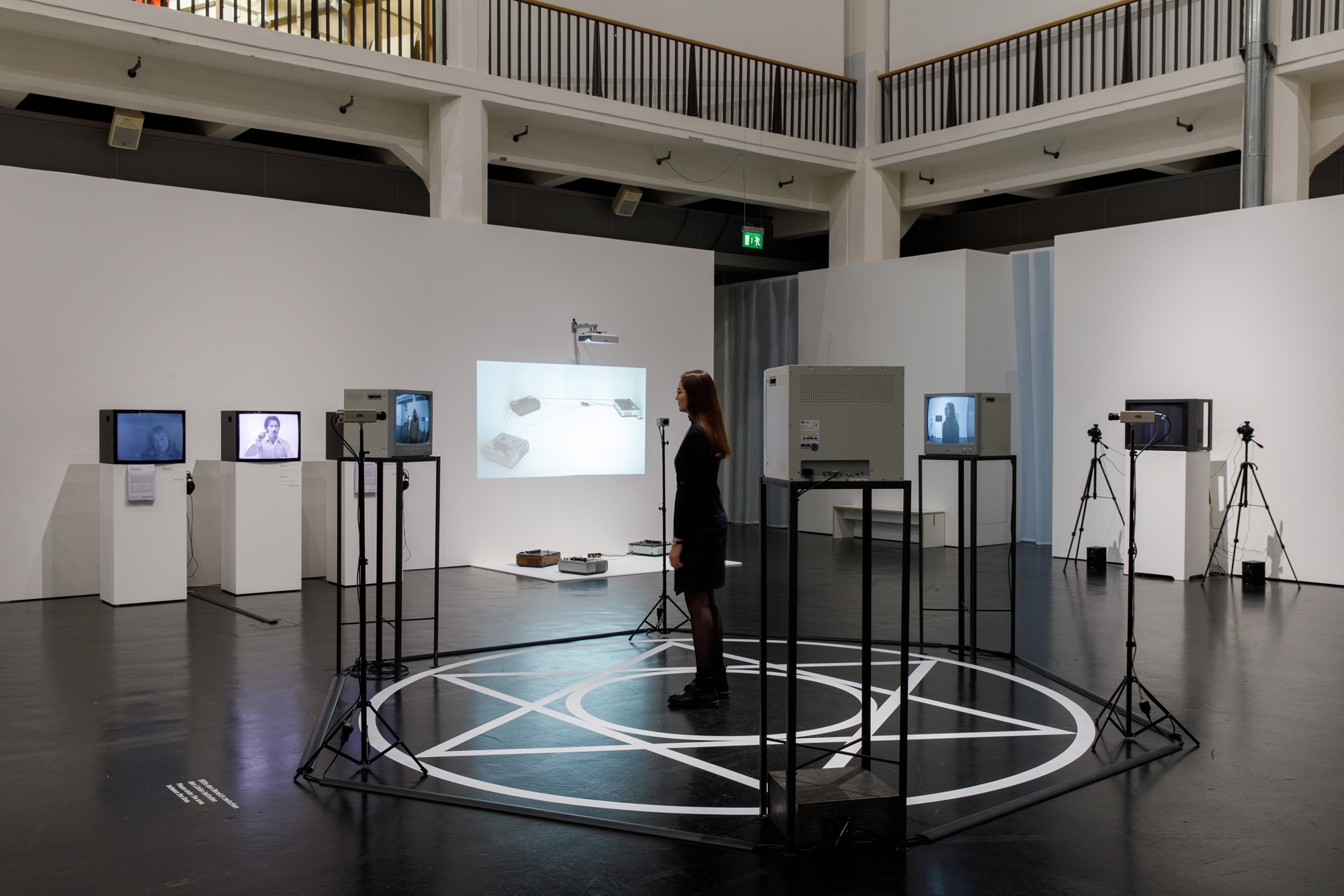 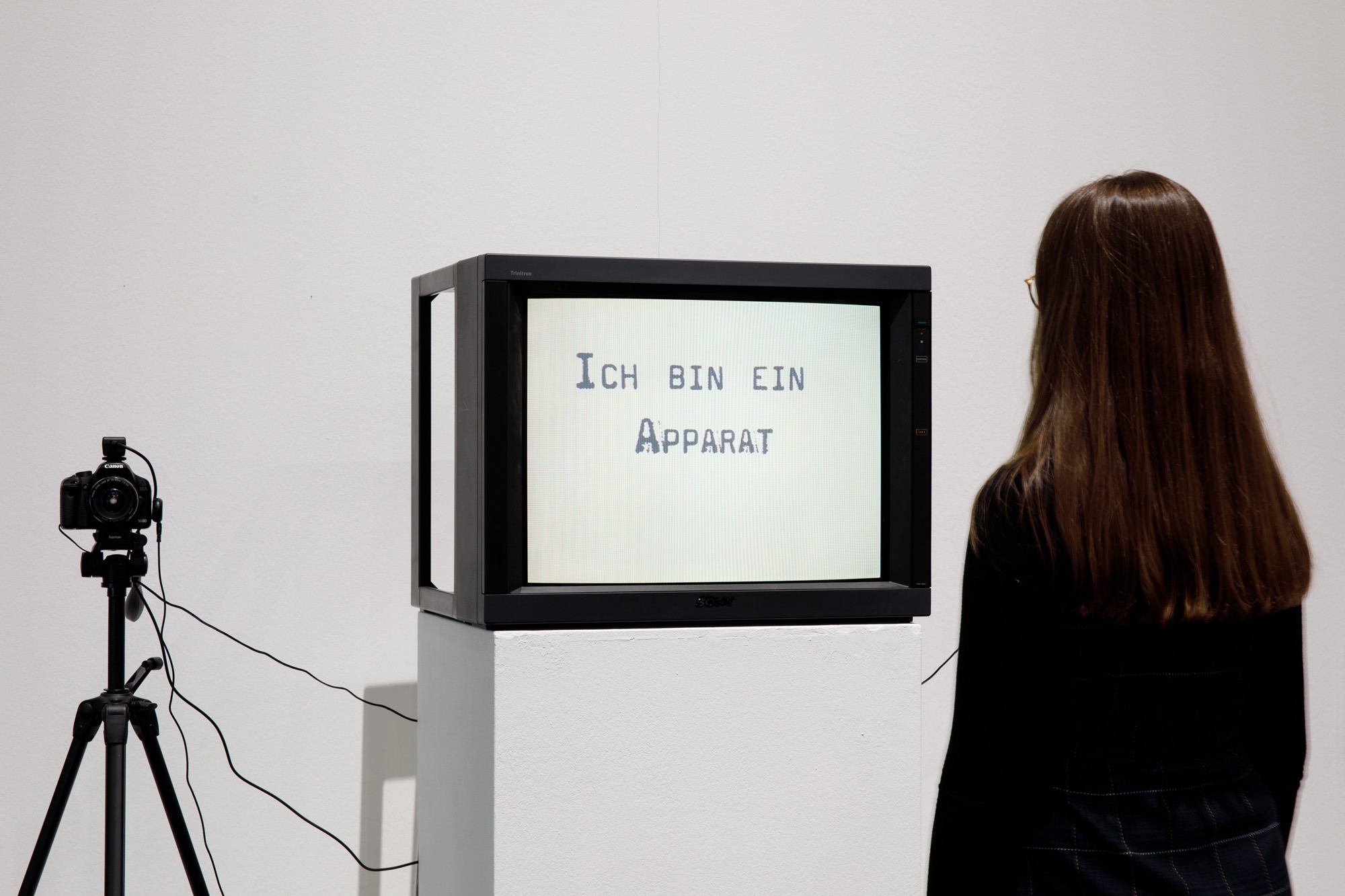 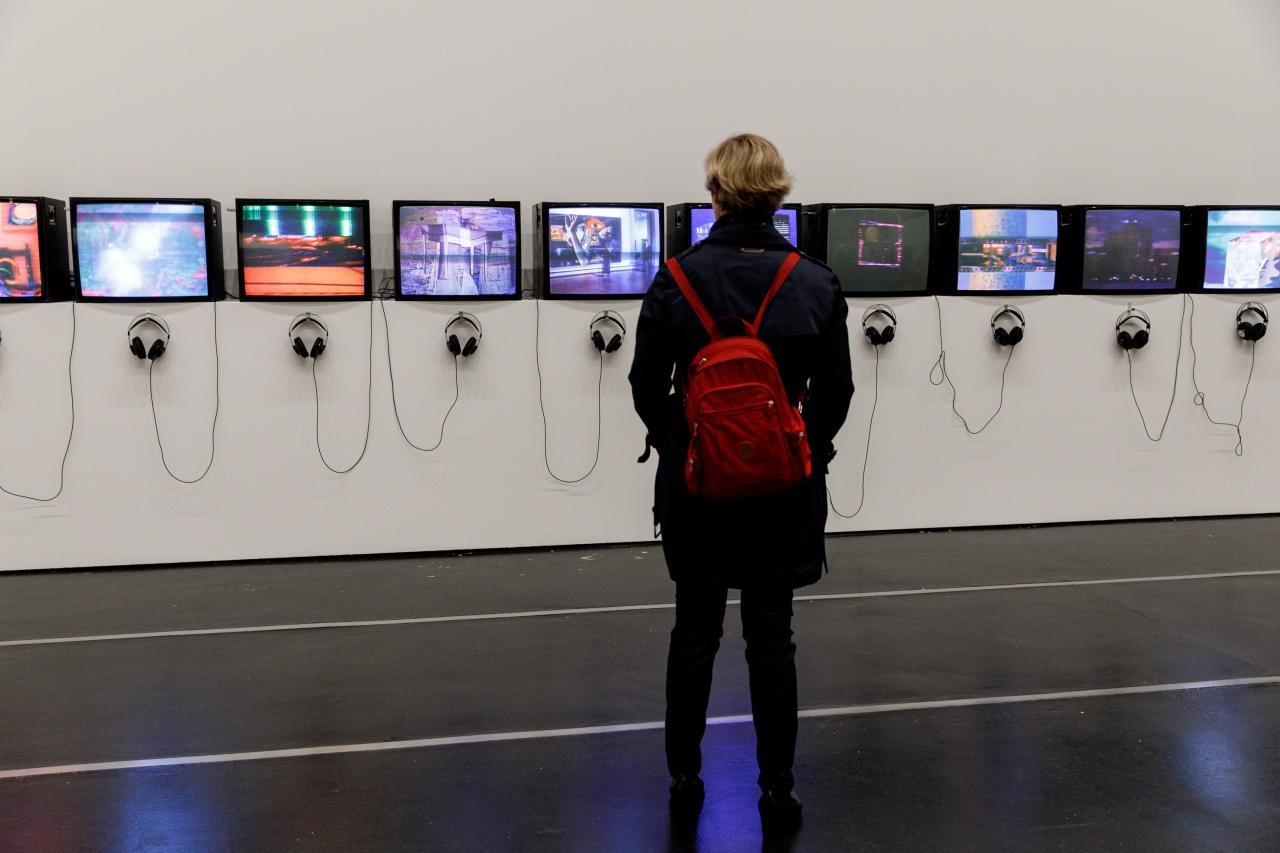 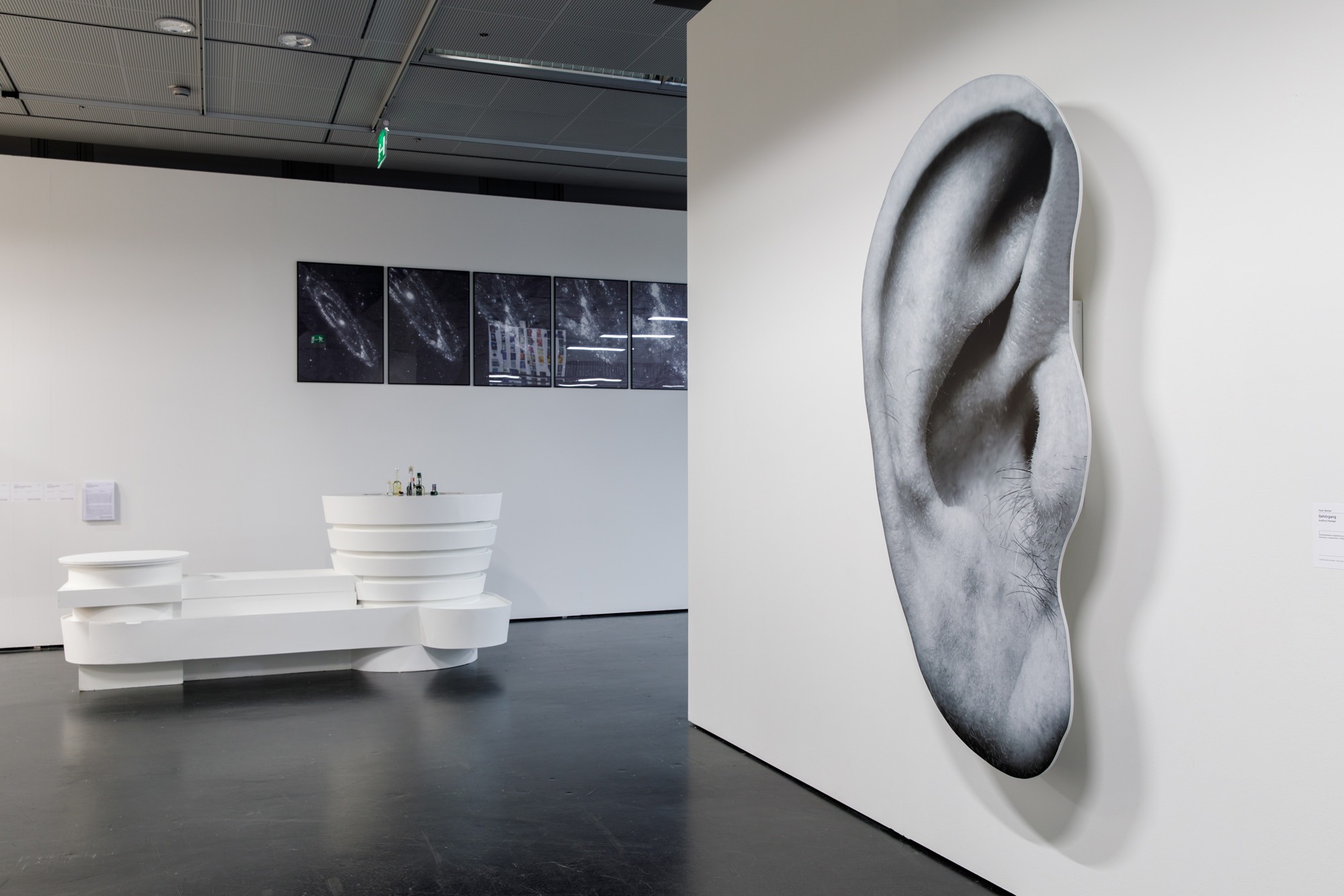 On the occasion of his 75th birthday, the exhibition »respektive Peter Weibel« is showing for the first time an overview of the entire oeuvre of this internationally important media and concept artist.

Taking his twenty years’ work as chairperson of the ZKM as its starting point, the exhibition explores a selection of the vastly diverse themes developed under his aegis, such as the mechanisms of perception and thought, technical apparatus as a world in itself, the crisis of representation and the operating system of art, as well as the relationship between art, politics, and the economy.

Against the backdrop of his work as a curator and theorist, the exhibition will show how Peter Weibel’s seminal works, which are today icons of media art, anticipated key developments in the art of the late twentieth and twenty-first centuries, and radically questioned conventional notions of art. Under the conditions of the nascent age of media, since the 1960s Peter Weibel has created an oeuvre that dares to conceive artistic creativity as an open field of action. On the basis of his intensive engagement with language theory, mathematics, and philosophical logic, from 1964 he developed an artistic language which led him from visual poetry and experimental literature to performance and the deconstruction of cinematic representation. As of 1966 he was already using participatory and interactive practices in his works, which from 1969 resulted in closed circuit video installations and the first interactive computer installations in the 1980s, in which he thematized the relationship between media and the construction of reality.

»respektive Peter Weibel« curated collectively by the ZKM, is the first exhibition to present an overview of the complete works of this nomad travelling between art and science, who consistently pursues his ways of looking at a problem into the different materials, forms, and techniques where they take him. The exhibition traces the development of his artistic creativity, from the critique of perception to the critique of language and media, and onto the critique of reality. In parallel, Peter Weibel has evolved new utopian visions of a free society and individual freedom on the basis of his own technological inventions.
www.zkm.de